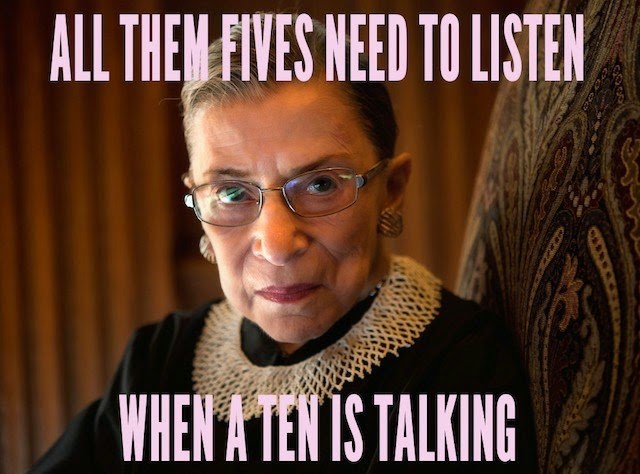 THE TALMUD.The Jews have no nation.

"It is important to remember that, to the Jews, the Talmud is not an obsolete and crusty document. The rabbis teach that it is a living and breathing instructional document, a modern-day, indispensable holy book."

U.S. Supreme Court Justice Ruth Bader Ginsburg, an ardent Jewish believer, was quoted in The New York Times as giving credit to the Talmud for her success on the bench. "The Talmud," said Ginsburg, "is my sacred guide for daily living."

THE SOURCE OF OUR MISFORTUNE ,and the reason why America is drowning in a cesspool of filth and depravity.

The Talmud is the manual of instruction enabling jews in high governmental positions to bring about the incremental destruction of our nation.

The Talmud is the Satanic version of the Torah. The Jews have an oral version of the Torah called the Tenach, or which some call the Talmud, but the Talmud a minority of real Jews are familiar with is not the Talmud being used today. The Babylonian Talmud has taken precedence since 1905 and is blasphemous. In fact every Jew today is taught through this particular Talmud. It refers to Jesus as an idol, and His worshippers as idolaters. It claims Jesus was into beastiality and is burning in hell in a pool of semen. Now where would that come from? Satan Himself. The books of the Talmud are based on the teachings of the Pharisees. To understand why Jesus held such contempt towards this ancient sect of elitists, Christians must have some knowledge of the books of the Talmud—a set of 63 books written by ancient rabbis. These books contain the legal code which is the basis of todays Judaism and Jewish law. In fact, Talmudic Judaism is primarily a legal system in a literal sense. It has little to do with religion. It is more of an ancient political cult group with many followers who are not openly Jewish. This is why so many Jews openly claim to be Jewish and atheist at the same time.

In fact the Talmud originated from the ancient Cabal occult and Pharisee sects. Jesus told them they were the Synogogue of Satan. Every Zionist today clings to what they think are the secret teachings of the Talmud. Welcome to the Internet where very little remains secret of anything. You can read some Tidbits about the Talmud at <a target="new" href="http://www.thewatcherfiles.com/talmud_tidbits.htm">Talmud Tidbits</a>

Today the majority of Jews in Israel are practitioners of Pharisaic law—Talmudic law—which is the enemy of truth, Jesus, and God.

[sidebar:  Got the JEWS of the ORIENT, WESTERN JEWS, AMERICAN (MORMON) JEWS and then the RUSSIANS' JEWERY POLITICS, combined with all the OTHERS’ that believe our species is a separate imagination from the universe’s imagination of infinity.

What an UNIMAGINATIVE RBG, Et Al!


>> http://www.vanityfair.com/online/daily/2014/07/ruth-bader-ginsburg-notorious-rbg-nickname
Posted by Unknown at 5:41 AM